In a cold winternight 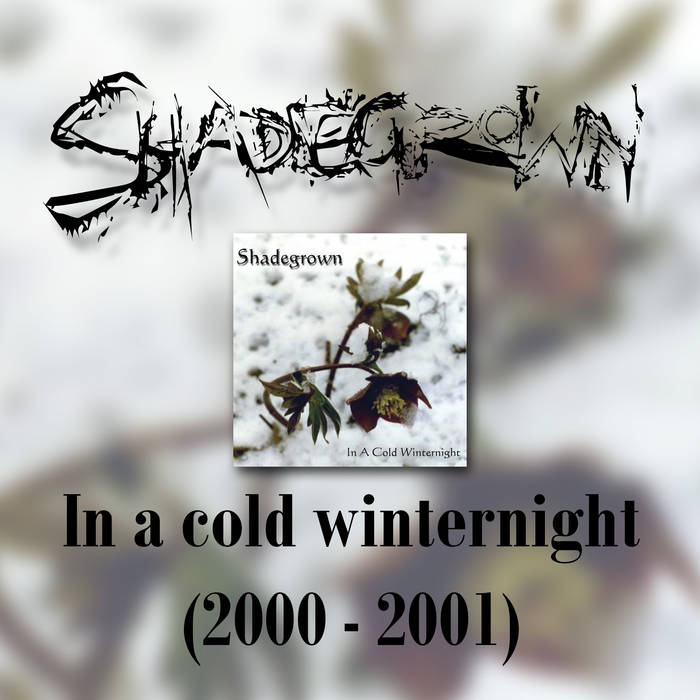 I (Andreas) started to work on this demo in the late 90s (98/99 I think). I wanted to record and form a metal band with heavy but also melodic parts, keyboards and male and female vocals. Kind of like the 90s Cradle of Filth but slower, more death/goth/doom metal influenced.
I started to write a few songs and recorded them all alone. I asked a friend of mine, if he wanted to sing the clean vocals for a track and he joined the band. After the recordings we asked a school colleague who played bass and he joined aswell.

Sampa The Great joins the show to discuss her release, "As Above, So Below".