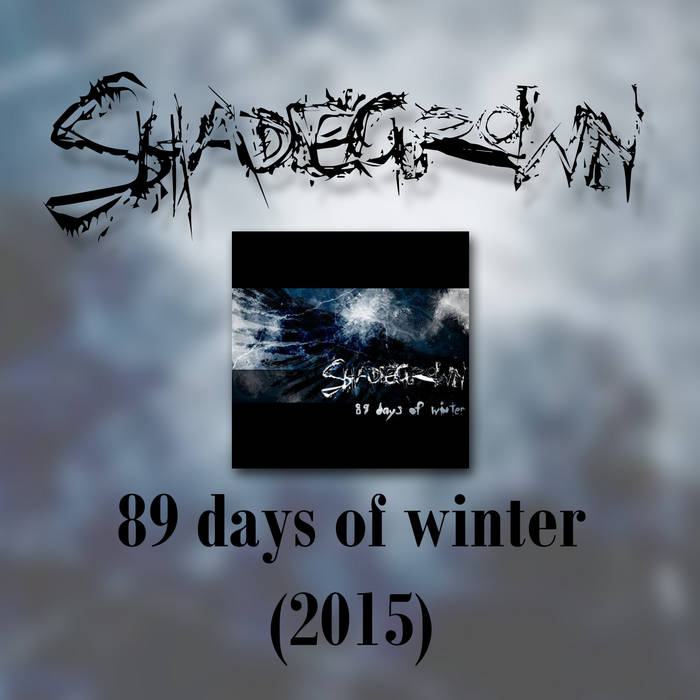 This was a tough one! This demo was finished somewhere in 2015 but the work on it started years before. After "Sculptured Angels" a lot changed, bandmembers went to study and to work, we tried out different music styles and it took a while until we decided to finally make Shadegrown a complete band. But that wasn't as easy. In my head this band had to be formed by two guitar players, a bass, a drummer, female vocals and a keyboarder (plus backing tracks for orchestration). In the years from when the first song was written (to give the musical direction of the band) we had three different singers, three guitar players (last one left the band before the recordings) and tried at least six different drummers that didn't fit (so drumcomputer again). In the end we decided to record all songs and then put the band on a pause.

Sampa The Great joins the show to discuss her release, "As Above, So Below".