from Tender Breath by Shadegrown 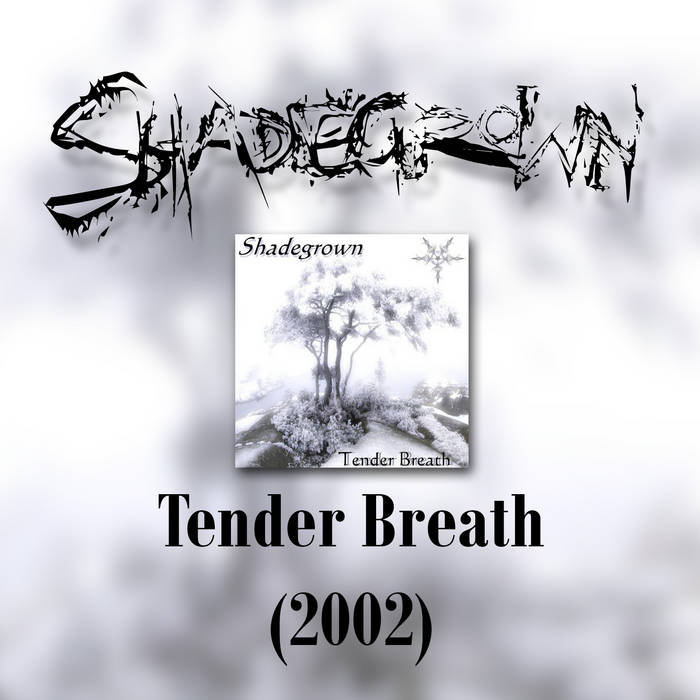 No one can save me tonight
I am ready to die

Kyle McNeill joins the show to talk about his new project, Phantom Spell